Where Theory and Science Meet the Real World

The OTREC (Organization of Tropical East Pacific Convection) project funded by NSF with 5.4 million dollars will take place in the summer of 2019. The operational center will be in Costa Rica. It’s led by  Drs. Fuchs and Raymond. The core group scientists are from Harvard University, the University of Wisconsin, the National Oceanic and Atmospheric Administration, Colorado State University, the University of Washington, Columbia University and New Mexico Tech. International collaborators are from Mexico, Costa Rica, and Colombia. 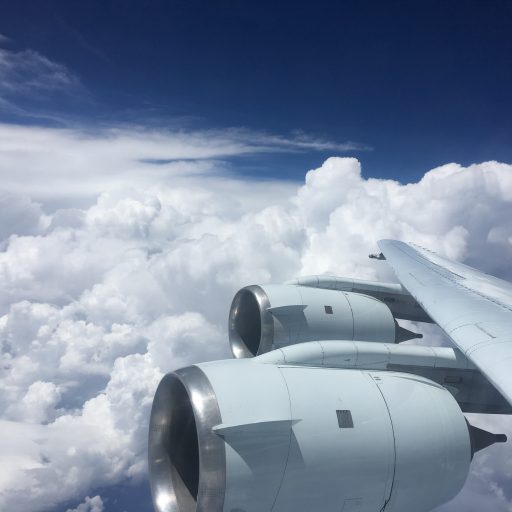 The vertical structure and spatial distribution of deep atmospheric convection are of critical importance to tropical weather and climate. The eastern Pacific Ocean and the southwest Caribbean are very poorly understood compared to other tropical regions and exhibit a great deal of diversity in convective behavior. An observational program is therefore proposed to determine the characteristics of deep convection in this region.

The tools for this project would be dropsondes deployed in a grid to evaluate mesoscale thermodynamic and vorticity budgets and the Hiaper Cloud Radar to determine the characteristics of cloud populations. Both of these tools would be deployed on the NSF/NCAR Gulfstream V aircraft. Basing in Costa Rica would provide easy access to both regions.

Similar observations have been made in Atlantic and western Pacific weather disturbances. The east Pacific differs from these regions in that a strong cross-equatorial gradient in sea surface temperature exists, with cool ocean temperatures on and south of the equator and the warmest waters adjacent to the Mexican and Central American coasts. The resulting atmospheric flow from cold to warm ocean introduces additional convective forcing processes and a large range of sea surface temperatures that do not exist in the previously studied regions. In contrast, the southwest Caribbean exhibits uniform ocean temperatures but differ from the Atlantic and Western Pacific by virtue of its very dry free troposphere. The two regions together thus provide a broad range of atmospheric conditions that have not been previously studied using modern observational tools.

An additional reason for studying this region is the existence of frequent tropical easterly waves. These waves have been shown to intensify in the eastern Pacific for reasons at least partly due to their interaction with deep convection. The mechanisms of this interaction are likely to act in a wide range of tropical disturbances and their clarification thus has broad importance. Easterly waves are also a nursery for the formation of many tropical cyclones worldwide.